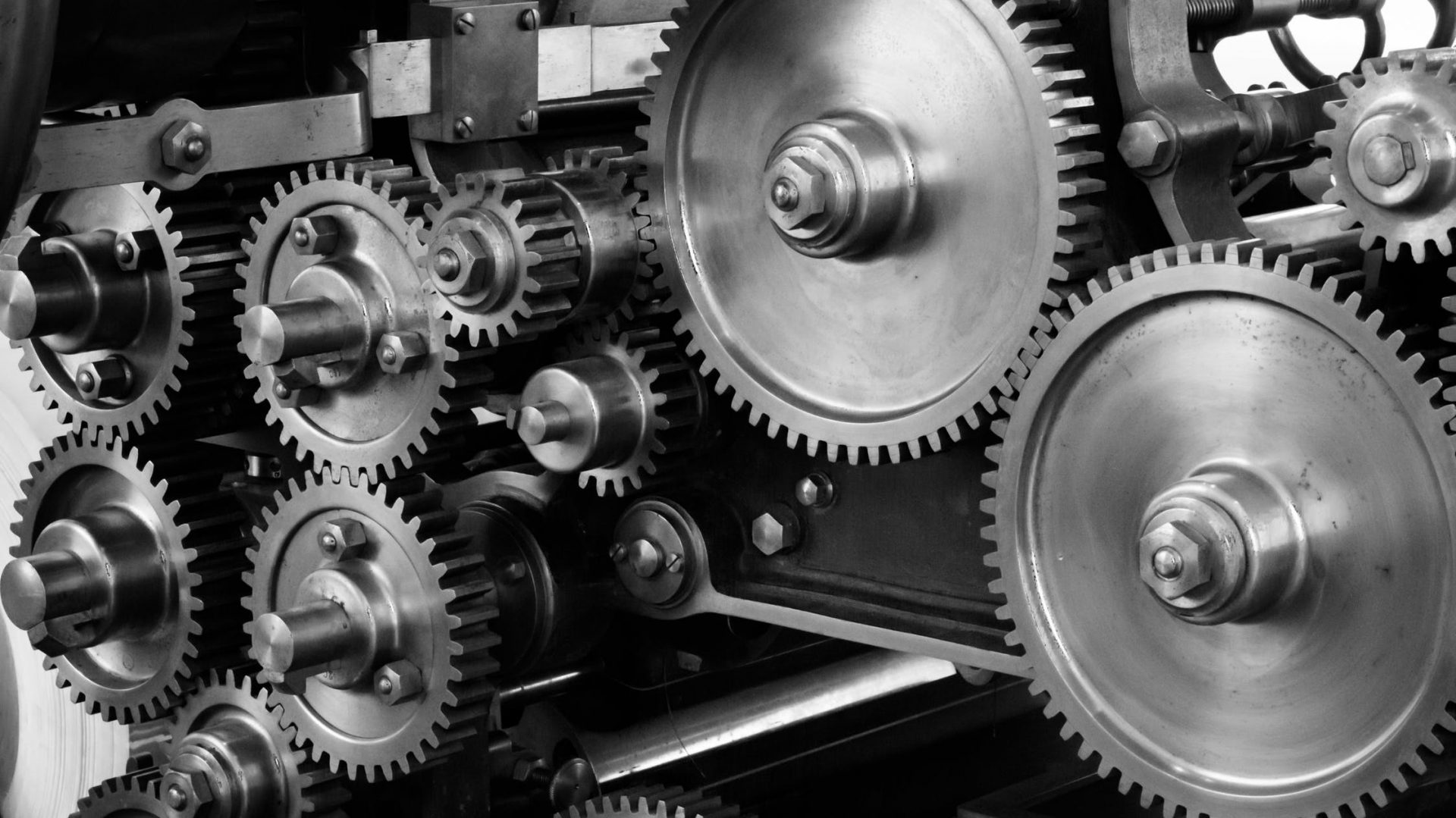 Please join the Western Washington ASME for a night of networking and learning as we hear from our guest speaker Dr. Ryan Bowler.

Dr. Ryan Bowler has been working in the field of atomic, molecular, and optical physics since 2006. He received his B.S. in physics and B.A. in mathematics at the University of Washington. During his Ph.D. work at the University of Colorado, Boulder, his graduate research was conducted at the National Institute of Standards and Technology. There his work focused on quantum computation with trapped atomic ions using laser-driven entanglement, and working on emerging techniques to produce large-scale quantum computer architectures. He performed postdoctoral research at the University of Washington, researching the formation of trapped ultra-cold molecules, and to optically trap mixed atomic samples. Dr. Bowler currently works on photonics with EOSPACE as a member of the technical staff.